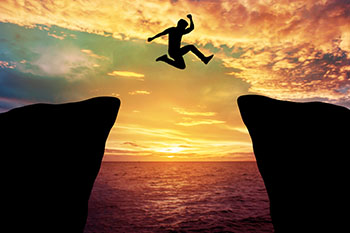 The term Parental Alienation Syndrome was first defined by Richard Gardner, a U.S. Psychologist in 1985. It refers to the phenomenon whereby one parent attempts to alienate the child or children from the other parent after a separation has taken place. The alienating parent can be the primary residential parent however the non-residential parent can contribute to alienation as well. The alienation can range from mild to severe with the child displaying a variety of symptoms reflecting rejection of the parent who is being targeted for alienation. It is important to recognize that parental alienation is a common phenomenon where there are strong negative feelings between separated parents. During custody and access disputes allegations of parental alienation are often made by the parents against each other.

Intervention and assessment by a professional with this syndrome is almost always required for moderate and severe cases.

The child, parents and sometimes even extended family members may need to be included in the assessment and counselling as it is common for the whole family to take sides between the separated parents thus reinforcing the child's beliefs and attitudes. The Court may need to order the appointment of a Parenting Coordinator or to encourage the parents to enter into mediation so that their conflicts are not imposed on the child. Without counselling and mediation, the child will likely continue to react negatively to the alienated parent thus damaging this relationship for years, sometimes for life. The child in severe cases can develop symptoms of mental illness that plague them into adulthood. It is up to the parents to put aside their conflicts for the sake of the child.